The mission of the European Research Council (ERC) funded Advanced Electron Microscopy (AEM) Division at TU Darmstadt is to establish atomic-scale structure-property correlations in functional materials and devices. Based on our expertise in aberration-corrected scanning transmission electron microscopy for atomic-resolution imaging and analysis in Materials Science, we aim to develop and apply state-of-the-art in situ/operando (S)TEM for stimuli-based studies (i.e. temperature, electrical biasing, gas). A further direction will be the implementation and application of 4D-STEM. We have also a strong interest in big data analysis for EM. The group has a broad international collaborations network in Science and Industry.

Our group is located in the research field M+M (Matter and Materials) of the TU Darmstadt.

Prof. Molina-Luna is Head of the In Situ Microstructural Analytics Lab (InSituLab) of the Center for Reliability Analytics (CRA), TU Darmstadt 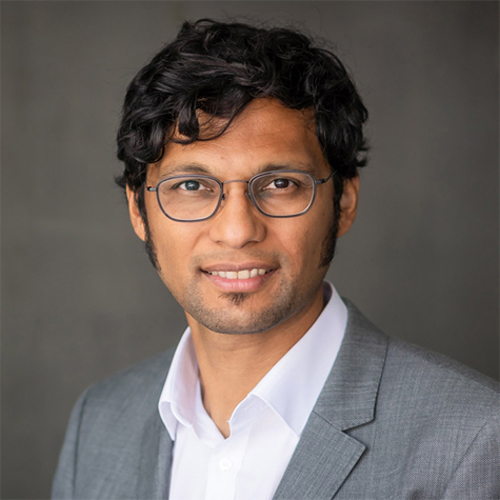 Head of the Division 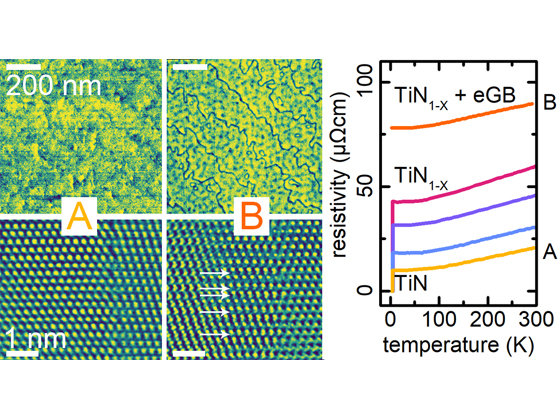 Titanium nitride thin films are used as an electrode material in superconducting (SC) applications and in oxide electronics. By controlling the defect density in the TiN thin film, the electrical properties of the film can achieve low resistivities and a high critical temperature (Tc) close to bulk values. Generally, low defect densities are achieved by stoichiometric growth and a low grain boundary density. Due to the low lattice mismatch of 0.7%, the best performing TiN layers are grown epitaxially on MgO substrates. Here, we report for the first time a Tc of 4.9 K for ultrathin (23 nm), highly textured (111), and stoichiometric TiN films grown on 8.75% lattice mismatch c-cut Al2O3 (sapphire) substrates. We demonstrate that with the increasing nitrogen deficiency, the (111) lattice constant increases, which is accompanied by a decrease in Tc. For highly N deficient TiN thin films, no superconductivity could be observed. In addition, a dissociation of grain boundaries (GBs) by the emission of stacking faults could be observed, indicating a combination of two sources for electron scattering defects in the system: (a) volume defects created by nitrogen deficiency and (b) defects created by the presence of GBs. For all samples, the average grain boundary distance is kept constant by a miscut of the c-cut sapphire substrate, which allows us to distinguish the effect of nitrogen deficiency and grain boundary density. These properties and surface roughness govern the electrical performance of the films and influence the compatibility as an electrode material in the respective application. This study aims to provide detailed and scale-bridging insights into the structural and microstructural response to nitrogen deficiency in the c-Al2O3/TiN system, as it is a promising candidate for applications in state-of-the-art systems such as oxide electronic thin film stacks or SC applications. 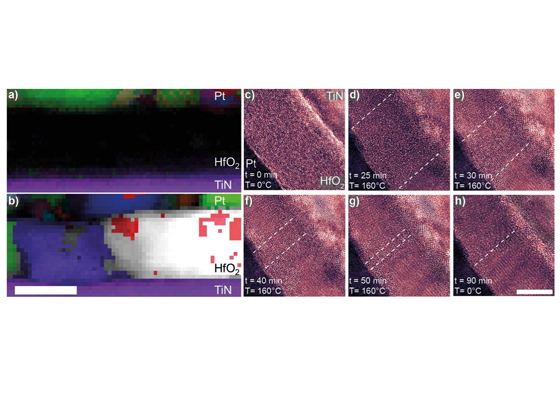 Birth of a grain boundary: In situ TEM Observation of the Microstructure Evolution in HfO2 Based Memristors

ACOM orientation + index mapping of a TiN/HfO2/Pt Metal-Insulator-Metal stack shows no contrast for HfO2 in the a) pristine device due to no preferred orientation (amorphous) and grain boundaries in HfO2 interconnecting the metals in the b) in situ annealed device. The formation of a grain boundary was monitored in situ by using TEM c-h): at 160°C crystallization starts with two grains at the edges of the image growing towards each other perpendicular to the layer interfaces and fully merge after 90 minutes. The white hatched line is a guide to the eye to illustrate grain borders. Scale bar is 10 and 5 nm in b) and h) respectively. TEM images were colored with the split black/blue red/white LUT. 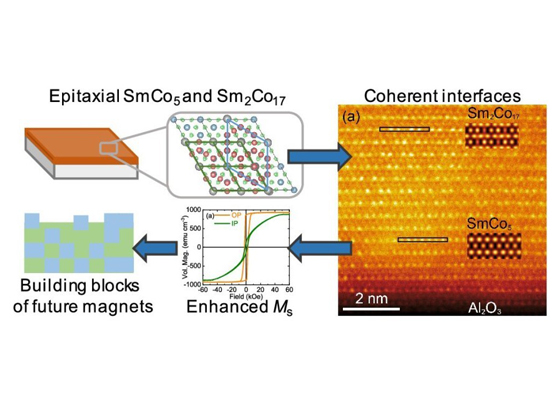 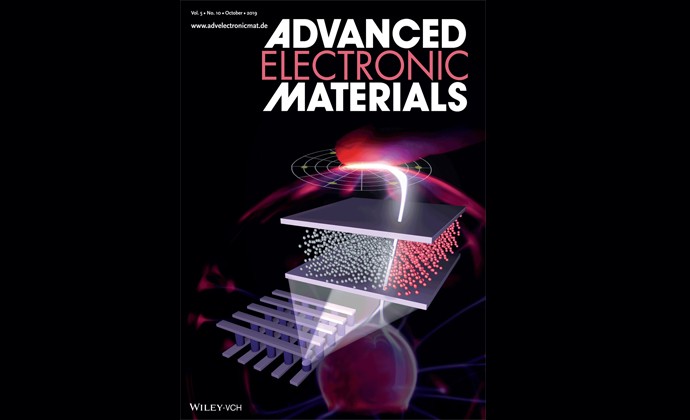 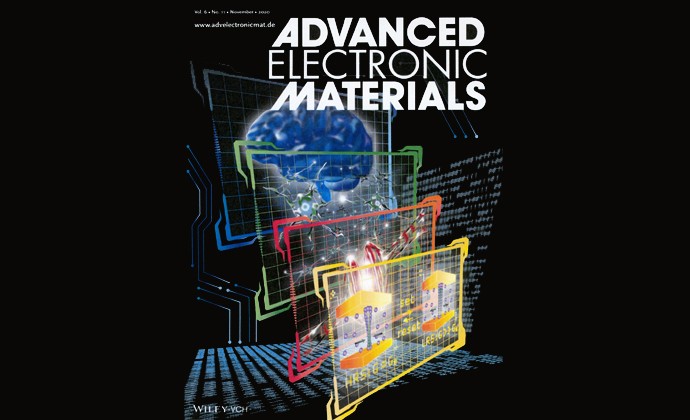 For neuromorphic computing that mimics the human brain, digital memory has to turn analogue. A key scientific question is how to teach materials to adopt synaptic plasticity. Using the novel technique of oxygen engineering on yttrium oxide shows that this particular material is a prominent candidate to allow for controlling and fine‐tuning switching dynamics. 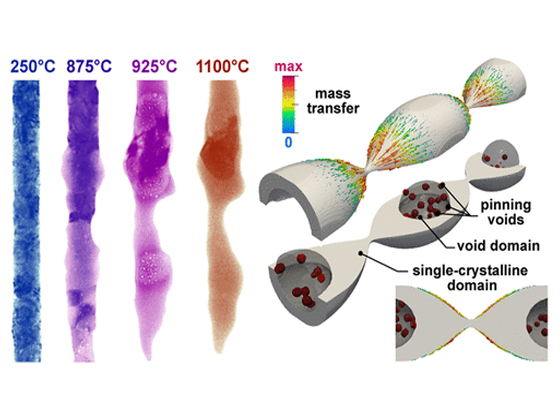 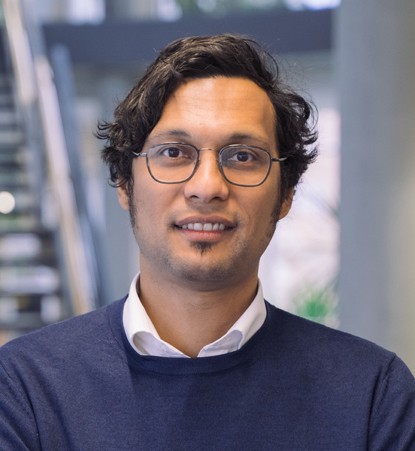